i3 have worked on many diverse O2 projects since 2004 from exhibitions, bespoke corporate events, and the St Helen’s Community Event (where an empty unit was transformed literally overnight by i3 into a fully branded O2 hub as part of an innovative digital pilot project).

However, one of the most enjoyable events was working on the O2 Annual Business to Business Touch Rugby Competition at Twickenham over seven years culminating in up to 26 teams attending. Corporate teams & organisations were invited to come together to raise funds for the various charities they support. The day was always filled with loads of energy, with so much positivity coming from the teams and supporters! 2015 and 2016 were memorable years for the Guinness World Record Attempts with England Captain, Dylan Hartley (a world record was actually achieved in 2015, shortly before England’s hosting of the Rugby World Cup to much joy)!

Back to case studies 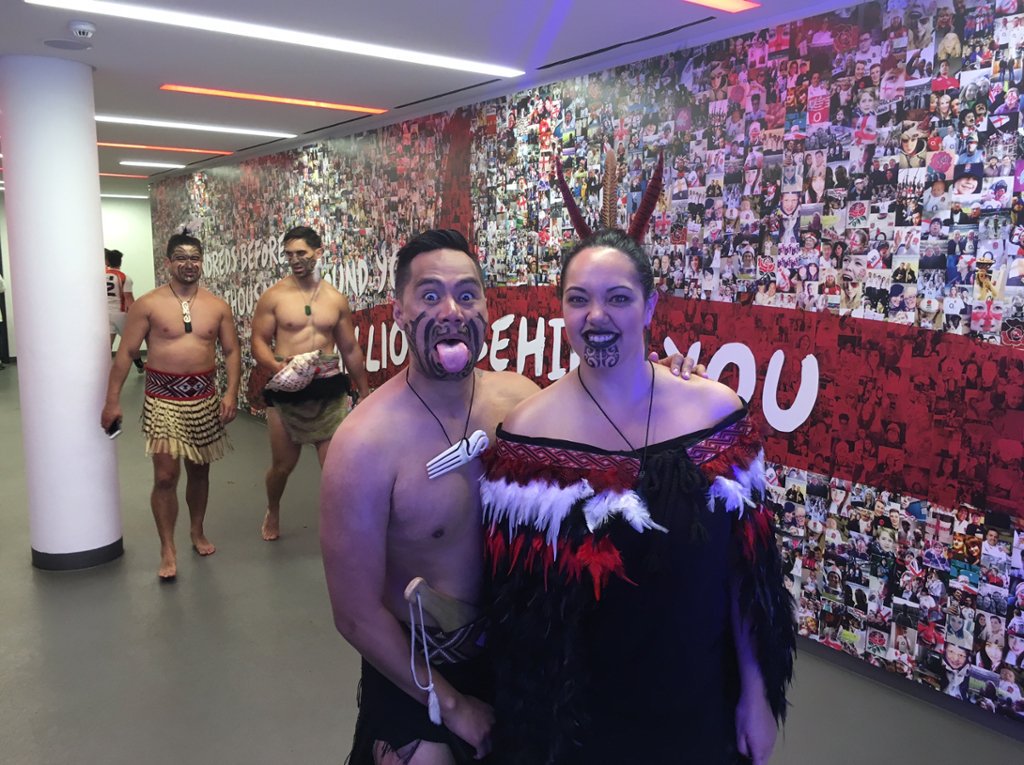 “After delivering one hundred and thirty five events within a twelve month period throughout the UK, including 8 installations in one week, I am confident in the service they provide. Their commitment, intelligence and creativity greatly improved the profile of O2 in the Business to Business sector.”

Why not drop us a line?