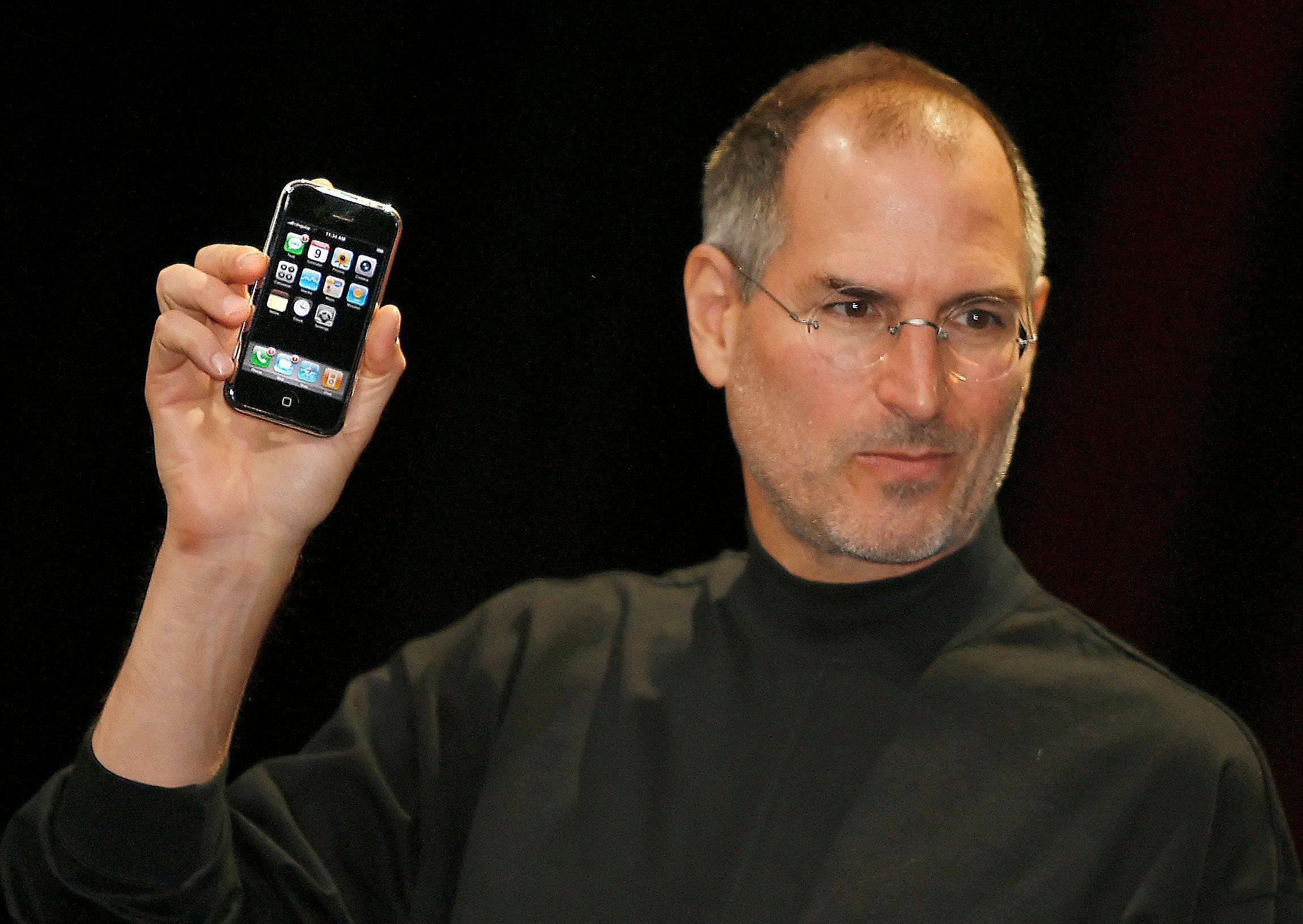 Speeches throughout history have been used by leaders to galvanise groups, rivals and even nations to unite, act in the desired outcome or to educate.

Famous examples include ‘The Gettysburg address’ by President Lincoln during the American civil war – one of the most inspirational and recognisable speeches today, similarly Martin Luther King in 1963 with his ‘I have a dream speech’ sparking the rise of civil rights in America. In the business environment, Steve Jobs’ speeches at Apple Product Launches were legendary…check out here

Time and again, we see the effects that engaging speeches can have on people, but what makes a good speech?

Humour
Humour is a great way of grabbing the audience’s attention right from the beginning, one fairly recent example of this is President Obama’s speech in 2014 where he started a press conference by saying the government were discussing plans to build ‘Iron Man’. Obviously not true but a good way of capturing the audience, amusing them and making them more open to new ideas. Humour does not necessarily have to be something said – it can be a meme, image or even funny animations on slides.

Storytelling
One mistake with speeches is making them too long. People wish to be entertained and engaged but give anybody a lot of content and they switch off. Storytelling is a great method for making speeches more engaging and giving the audience a way of connecting with the speaker. For generations, stories have given lessons and inspiration in our own lives and speeches are no different. Taking the audience on a journey through a crisis/personal trial will make them not only more attentive but also give them something to relate to and remember.

Involvement
There are many ways of involving the audience:  asking a question, getting an example from an individual in the crowd or even getting a delegate up on stage. What is important is to seek involvement at the right time.  The ’20-minute rule’ is a guideline to help with speeches as generally, people can only pay attention to something for that long (with the exception of Steve Jobs)!

Pause and leave silences
Listening to anyone speak for a while can be tiring and attention starts to fade. Therefore, separating topics and giving pauses and silences is vital. It gives the listener some time to think about what has just been said and reflect on it. Silences can feel uncomfortable to new speakers, but silences are good as they separate content and build suspense. It’s useful to see how the audience receives each element of a speech before a speaker starting to communicate more information to them.

Passion
Audiences are observant, they know if someone is enthusiastic about what they’re saying. This is the chance to show passion! Wanting to be informed and entertained – it is then up to the speaker to act as the catalyst for the room and spark peoples’ interest.

Plan what you are going to say, rehearse it and have fun……..

Why not drop us a line?